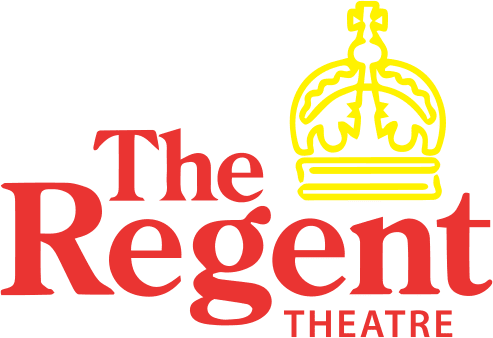 Emigrating from the Netherlands at the tender age of 9 with his parents and two older brothers spent his childhood and teenage years in Toronto but then discovered Prince Edward County in the late 60's, married and started a family while continuing to visit the County.

Being the son of a master carpenter and a family history of architecture, he loved to work with his hands and explore new possibilities as such he ventured into information and technology becoming instrumental in providing computerized solutions for many diverse businesses. After semi-retiring in the County, he started volunteering at the Regent Theatre.

In addition to providing technology support, projectionist, and then a board member. After the Board took over the management of the theatre in the late 2010 to early 2013, he became the manager and developed a team to grow the theatre entertainment value to the community.

He looks forward to working in a team format to ensure the theatre continues to be the hub of entertainment in Prince Edward County for the next 100 years.